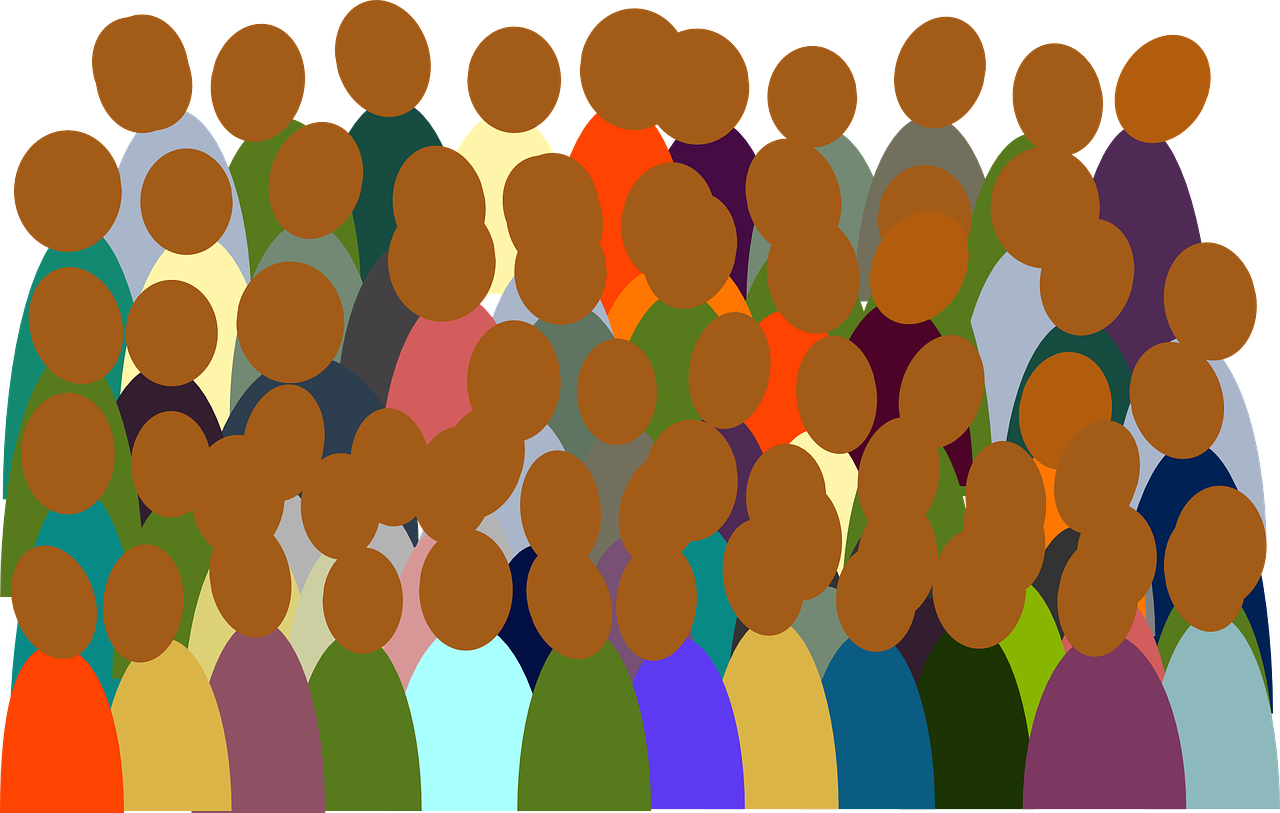 Transparency International Pharmaceuticals and Healthcare sector programme (PHP), Mundo Sano and Dying for a Cure are three of the latest organisations that in the last months joined the European Alliance for responsible R&D and Affordable Medicines and endorsed the Joint Declaration.

Transparency International researches corruption within the pharmaceutical and healthcare sector, focusing in particular on the inequity of information between patients and healthcare providers, suppliers and regulators, as well as corruption at decision-making level and the exploitation of funds for private gain. Transparency International has recently published a report highlighting how, within the health sector, pharmaceuticals stands out as sub-sector that is particularly prone to corruption damaging the health of some of the world’s poorest people.

Mundo Sano is a non-governmental organisations working on transforming the reality of the populations affected by neglected diseases and improving access to medicines. Its mission is to develop effective management models that are replicable, scalable and transferable, through public-private partnerships, with multidisciplinary scientific research.

Dying for a Cure is a campaign in the UK to encourage our Government to tackle the commercial exploitation of cancer. It aims at raising awareness of how the current R&D system is failing patients, due to a lack of controls over levels of profit and due to perverse incentives that encourage marginal innovation and reduced access to new medicines. The campaign also has an online petition.

To join the European Alliance for responsible R&D and Affordable Medicines fill in the form here.